Livestock keeping is the second most important economic activity in the District. It has a favorable environment for raising exotic and traditional livestock. There are three (3) livestock production systems in Karagwe i.e

(ii)Semi-nomadic system whereby large herds of cattle move around depending on availability of pastures and water. 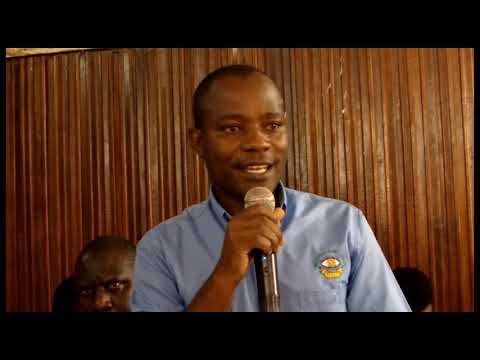